You have no items in your shopping cart.

Product was successfully added to your shopping cart.

Every day, Tai Chi Chuan is practiced by millions of men and women worldwide as a moving meditation, known for its health benefits. However, its origins are in the martial arts. A fighting set is a sequence of movements which teaches the student how to apply the martial art in a real-life fighting situation. This DVD comprehensively instructs and demonstrates the 88 Posture, 2-Person Fighting Matching Set for advanced Taijiquan (Tai Chi Chuan).

This Fighting Set is a combination of techniques from pushing hands and the solo Taijiquan sequence, and it serves as a bridge connecting pushing hands with real fighting. Like pushing hands, it teaches you how to sense your opponents actions and intentions, and it also teaches footwork and how to set up your strategy, making your fighting skill more realistic and alive. Anyone who is proficient at a solo Tai Chi sequence and pushing hands should be able to learn this fighting set easily, and make it part of their practice routine.

In ancient times, this form was taught by a few masters to only a handful of trusted students as a part of the final training of Taijiquan as a sophisticated and extremely effective fighting art.

Use spaces to separate tags. Use single quotes (') for phrases.

Write Your Own Review 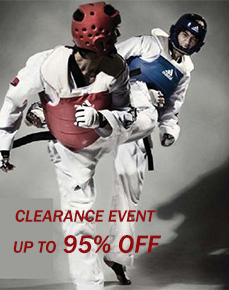